Before the cosmetically and nutritional-psychological high-quality oil can be used an extensive workload is necessary. First the seeds separated from the pulp. After gentle washing they will be air-dried under the sun and then stored in a dry and cool place until pressing. Approx. 450 kg Pulp are required for the production of 1 liter prickly pear seed oil.

Bionaturehouse Prickly Pear Seed Oil is an extra virgin, cold-pressed and fresh oil. We distance ourselves from the production by chemical extraction. 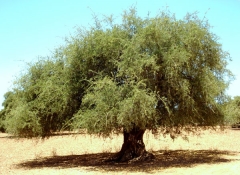 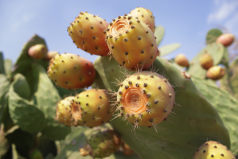 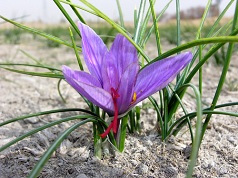